The Del Mar Schools Education Foundation (DMSEF) had a “year like no other,” raising over $1.5 million for Del Mar Union School District schools. At the June 26 board meeting, DMSEF President Samantha Madhosingh presented a check for $1,377,000, the largest check that the foundation has been able to give since 2009. The gift will help the district fund about 12 STEAM+ credentialed teachers for the next school year in the areas of science, technology, engineering, art, music and physical education. 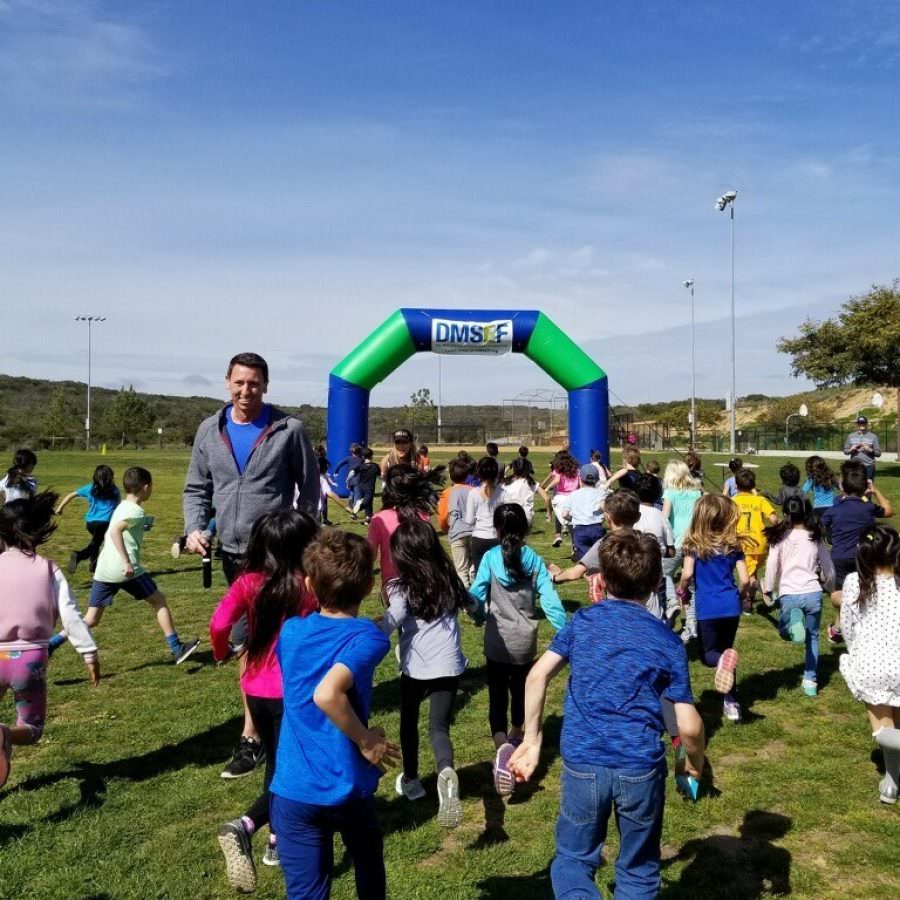 May 4, 2017
DMSEF fundraising campaign extended to May 31

The Del Mar Schools Education Foundation (DMSEF) has received tremendous support from parents and the local community as it continues to raise funds for the salaries of STEAM+ specialists in the Del Mar Union School District (DMUSD). STEAM+ is the district’s focus on the integration of science, technology, art, music and physical education enrichment across the curriculum.

Having contributed $1.2 million to DMUSD last year, DMSEF was able to fund 40 percent of the STEAM+ specialists in the schools. Currently, the Foundation has raised just over $1 million and is looking for contributions to meet the current staffing requirements.

From the Del Mar Times 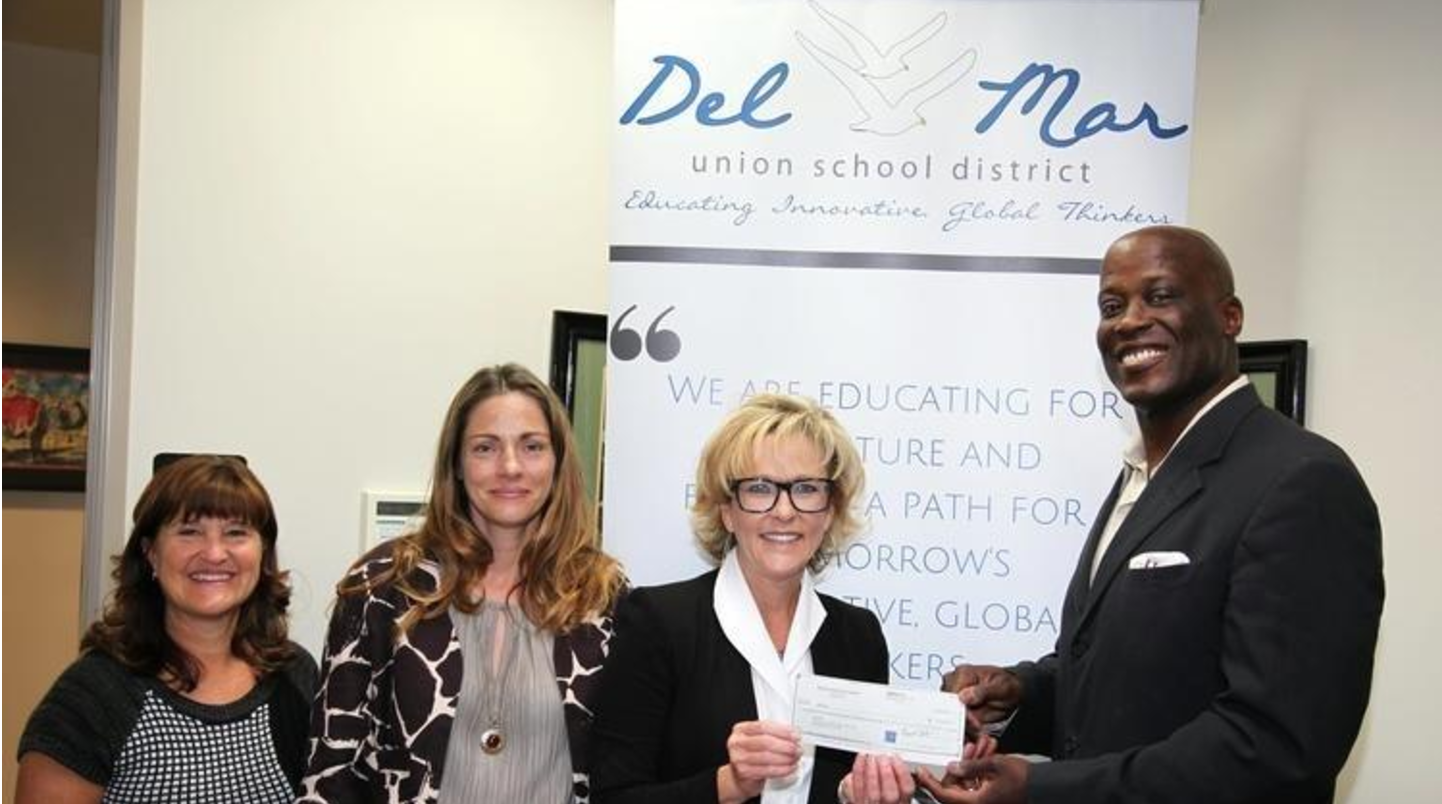 Del Mar Schools Education Foundation has raised $632,000 so far this school year, $8,000 ahead of where we3 were last year. Stay updated on our fundraising efforts and check out this great article from the Del Mar Times.

From The San Diego Union Tribune 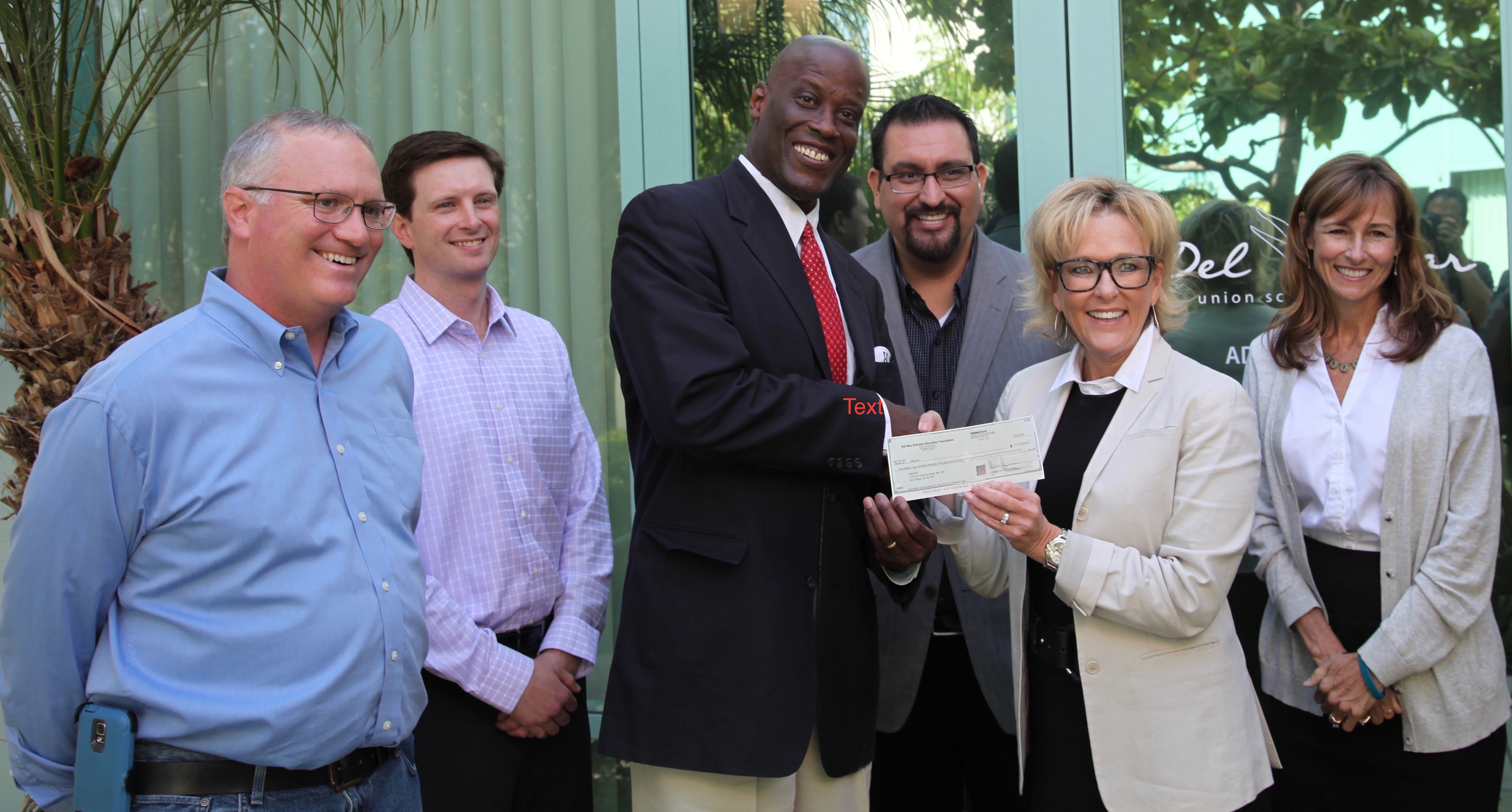